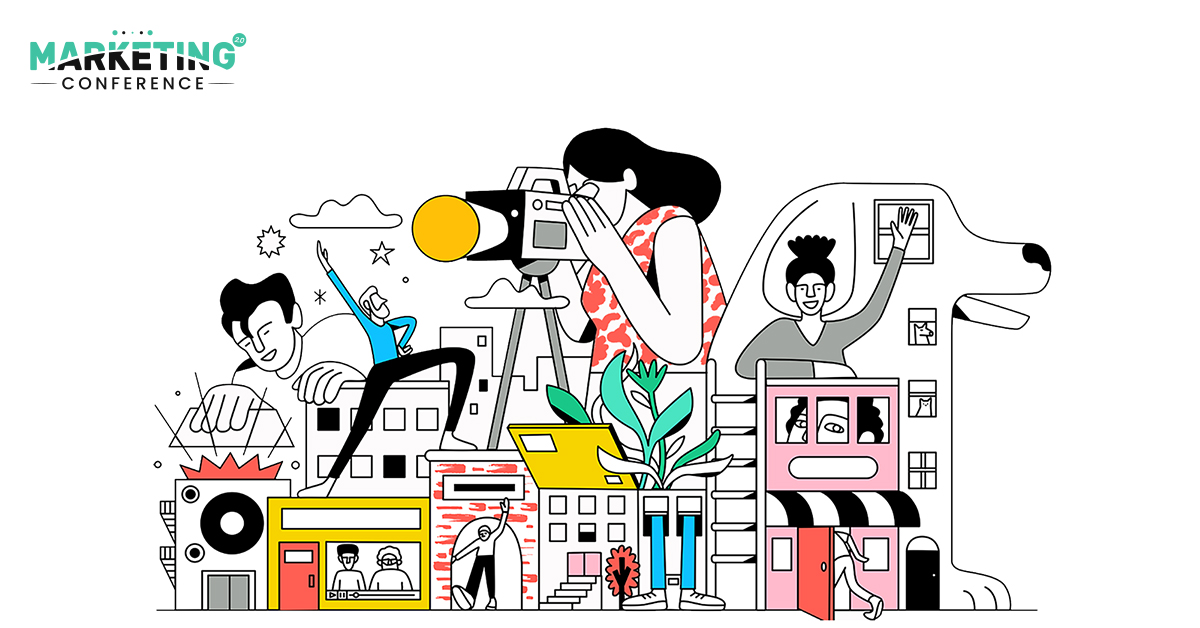 In his 2011 book, “The Creator Economy,” author and marketer Paul Jarvis says the economy has shifted from being based on products to experiences and ideas, which he refers to as the creator economy. That shift, he says, means that anyone can start making real money by creating online content and selling it directly to their customers.

With inputs from marketing professionals and influencers who made time for the Marketing 2.0 Conference,, here's how you can join the list of million-dollar creators we see every day on the world wide web.

The State of the Internet

In recent years, there's been a boom in the creator economy. From YouTube stars to Instagram influencers, these creators are cashing in on the growing demand for digital content. And it's not just individual creators who are raking in the dough.

Speakers at top marketing conferences have also talked about hugely successful companies built around the creator economy. Take Patreon, for example: since its launch in 2013, the company has grown from $0 to over $150 million in total funding from VCs. These companies are set up so that consumers (patrons) can make regular monthly donations to their favorite artists or content creators. They get access to exclusive rewards and an inside look into how their money is being used, but what they're paying for is membership into a community of like-minded people with similar interests.

The Rise of DIY (Do it Yourself)

With the rise of the internet, starting your own business and reaching a global audience is easier than ever. And with platforms like Etsy and YouTube, it's smoother to sell your products and services.

According to experts at top e-commerce conferences in 2022, this DIY movement is only going to continue to rise, and as it does, more and more people are going to become millionaires. For example, we're seeing tons of small businesses take off on Instagram alone. A study by D'Marie Analytics found that over 1 million influencers have made over $100,000 from creating content for the platform. And out of those 1 million creators, 13% have amassed more than a million followers (that's at least 10x higher than even just two years ago).

So how do these influencers make so much money? Well, it all starts with finding an audience. Instagrammers post original photos or videos, along with links to their websites or other social media accounts where they promote their other work.

But unlike traditional advertising models, these influencers get paid not when they create content but when someone interacts with them - this might be through clicking on an advertisement or following them after watching one of their videos. It's essentially the exact model you see with any product on eBay. You'll get a commission from the sale when someone clicks on your listing.

However, most Instagrammers find that it takes anywhere between 8-10 million engagements before they can generate significant revenue, meaning influencers will need to wait quite sometime before getting any considerable income.

The good news is that once they've reached this point, their revenues could stay consistent because engagement rates tend to decline less quickly for Instagram users. Additionally, companies such as PayPal and Patreon allow content creators to set up payment structures according to their needs. Whether it's a subscription service or micropayments for individual posts, there are many different ways for influencers to monetize their creative efforts.

The Shift from Attention to Action

For years, the digital economy has been based on attention. But now, we're seeing an economy based on action, not just attention. As pointed out at global marketing summits, the new generation of creators is more concerned with what they can do than how much time they spend doing it. The result? They're earning millions in revenue from their products and services — without giving up their day jobs or asking for permission to pursue creative passions as side hustles.

A closer look at these creators and their business models reveals that they are no longer satisfied with just getting attention. They're on a mission to move people from attention to action, specifically through selling valuable products and services they can own, control, and update on their own. These creatives want to work smarter rather than harder, focusing on the outcome rather than the hours spent.

How To Get Started as an Online Creator?

You need to do a few key things to get started as an online creator. First, you need to find your niche. What are you passionate about? What can you share with the world to help them or improve their lives? Once you know what you want to create content about, it's time to start making that content. You can do this by working on a blog, vlog, podcast, or any other type of content platform that suits your fancy.

From there, you'll want to build up a following and engage with your followers, so they become regular viewers/listeners. Don't forget to monetize your following while engaging, and of course, do attend global marketing summits, such as the Marketing 2.0 Conference,, to update your knowledge of this arena! 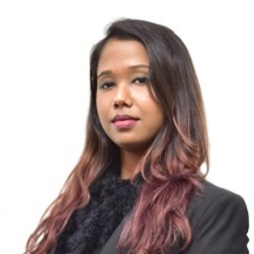 Ambika Gautam works with the Marketing 2.0 Conference’s team. The three-day conference will feature hyper-focused keynotes and panel discussions revolving around the future of marketing, advertising, and retail. Touching upon the latest trends and developments in marketing automation and e-commerce, the conference will also explore effective marketing strategies, how one can protect oneself against ads that promote fake schemes, scams detection, as well as fraud prevention in the digital space.